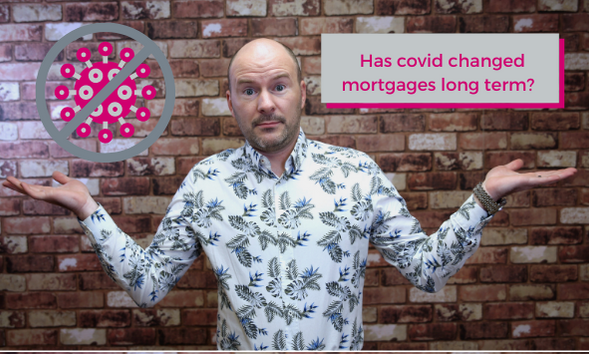 Coronavirus has changed many things in our lives over the last 18 months or so. Some good things – like not having people in your personal space in queues! But obviously mostly negative things, none of our lives have been the same. But as the spring weather shows signs of arriving, so does a path out of all the restrictions and back to normal life. What better time to reflect on what this has done to mortgages and what has been temporary but also, what might be here to stay. 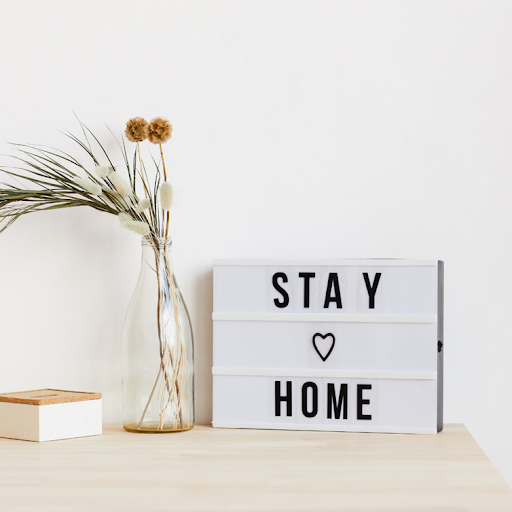 Let’s go back to early 2020 when things started to change, we all got told no stay at home, work from home, do not go out. People were furloughed, a word none of us really knew existed until now. But we are certainly familiar with it these days. Lenders started using furlough income to get mortgages, they needed to as so many people were being furloughed. It actually (for us at least), didn’t impact lending too much really with the odd exception but then time progressed and later in the year we would see lenders stop using furlough income. The same is true now, if you are furloughed there are not really any options for you until you can show a normal payslip again now.

Some other things changed with income as well, some lenders stopped using bonus, overtime and commission. This really had an effect for some whose jobs are heavily commission-based or for those who do lots of overtime. Thankfully though we are seeing this return to normal now with most mainstream lenders back to where we were before, you can again now use your extra income to support your application. 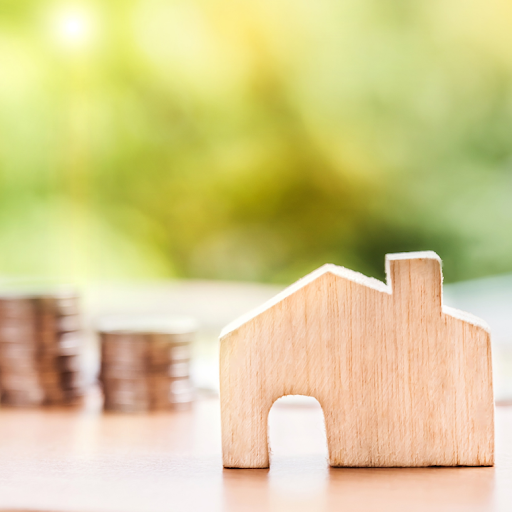 Arguably the biggest change though was to deposits. We saw lender after lender withdraw from lending at 90% loan to value (10% deposit). All that is except one! HSBC stayed true to us all and for that we thank them really, as there were cases that had to be done and they got all the business! A risky strategy really considering all the others retreated. One issue though, was they only allocated a certain amount of money for these mortgages each day and when it was gone it was gone. This was usually by about 1 minute past 8 in the morning so it was nowhere near enough to keep the country going. It’s a shame on reflection the other lenders withdrew, we can see now that house prices did not crash and at the time of writing this, in my mind at least, they show no signs of doing so either. 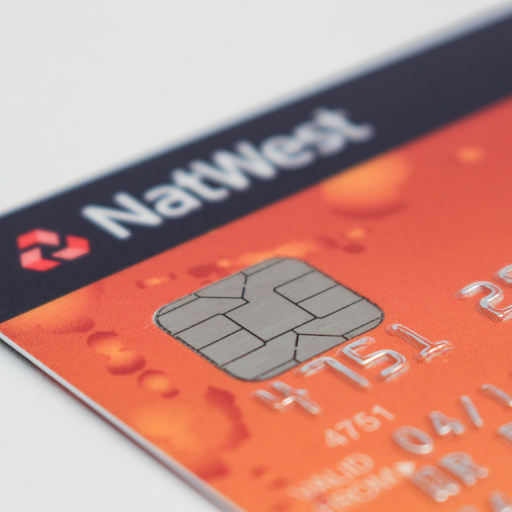 Much as all lenders withdrew from 90% lending, the rates for 85% lending shot up like a race to have the highest. At least 1% higher than before we knew what Coronavirus was and social distancing was a thing. The reality now is that they haven’t gone down either (yet?) I say that cautiously because I don’t know any better than you whether they will or not. Logic seems to suggest to me, that when we are truly back to normal, lenders will be racing to be the cheapest again. I suspect this is why we are seeing more shorter term fixed rates being taken with smaller deposits instead of the longer term trends we have seen in the last few years, in the hope of a lower rate at the end of your first fixed period. Who knows if that is right but it sounds plausible doesn’t it?

The good news for now though is that 90% is back! And not just with a few here and there like it was but properly back, pretty much every High Street lender has them again now, if you are prepared to pay for it that is. A 10% deposit will cost you a lot more per month than it would have once but for most that doesn’t out-weigh the benefit of buying, instead of renting or getting on the property ladder and nor should it! 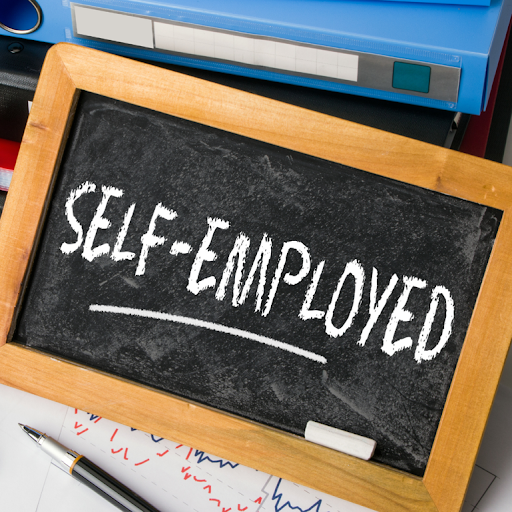 We have seen a change too with the evidence we need for a mortgage application, an extra pay slips here, couple more bank statements there. It is the self employed that have been affected the most here, usually being asked for 3 months business bank statements as well as personal ones. Thinking about that though, it seems sensible doesn’t it when you are using business profit figures that could be a year or more old to want to see that you are still actively trading? I would say so and whilst it would be great to lose some of this extra paperwork it hasn’t caused too many issues. I think I need to mention another lender here, when so many stopped or restricted self-employed lending or put so many hoops to jump through even the most slender of gymnasts would struggle, there was Santander. Getting progressively more and more behind schedule on the actual processing but nevertheless still lending and still looking after the self-employed. They did not cope so well with ‘work from home where you can’ but surely did stick at it!

One good thing to come from all this was lenders and surveyors joining the modern era and where possible doing contactless surveys for mortgages. Where the property allows and the mortgage risk to the lender is ok, a surveyor would not have needed to enter a house in an effort to limit contact. Not only did this help reduce the spread it also helped speed things along. No longer do we wait 2 weeks for a physical viewing, they hop on Google street view and maybe drive by and job done!

Bar a few tweaks to some affordability calculators just reining in the maximum you can borrow ever so slightly I think that’s it really, we are pretty much back to a position where most cases again are going to be ok. Which is surely good news and with house prices remaining strong, new houses coming to the market and plenty of buyers around we are still set to have a wonderful 2021, or at least the last two thirds of it!

For more information on anything raised in this blog, please Contact Us 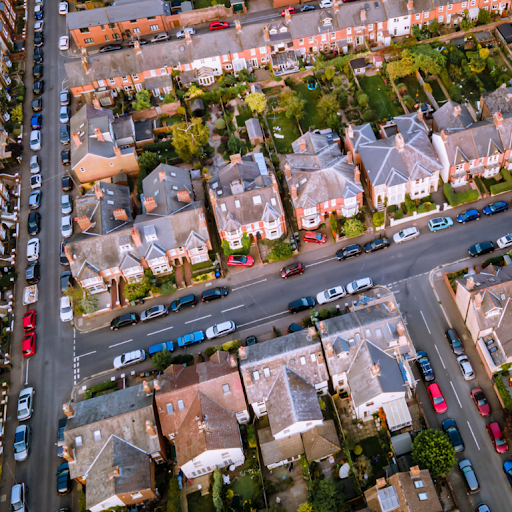